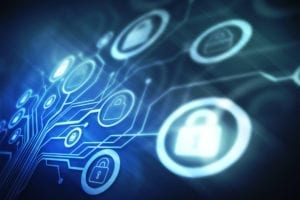 In the movie Idiocracy, society devolved toward having two major corporations control most of it, Costco and Brawndo.  Brawndo was an energy drink known as The Thirst Mutilator.  Because it had electrolytes, everyone used it instead of water, which led to its dominance.  In this dystopian future, water was thought of as only for toilets.  […]